Understanding the basics of CDN

If you’ve been searching for ways to speed up your WordPress site, you’ve probably stumbled upon this quirky little three letter acronym: CDN. Most blogs will tell you something like, “get a CDN to speed up WordPress”. Simple enough…but what is a CDN? And how does a CDN actually work?

In this post, we’ll delve into CDNs on both a physical and theoretical level. After reading, you’ll come away with a better understanding of how CDNs function to improve your page load times and otherwise benefit your site.

WHAT IS A CDN?

A CDN, short for Content Delivery Network, is a network of servers located around the world. Each global server hosts an exact copy of your site’s static files.

Ok, so why is that important?

I mean, data travels fast. But that’s still 4,745 miles! So no matter how good your hardware is, that distance is going to make your site load more slowly for visitors on the other side of the world.

CDNs eliminate this issue by caching your data around the globe. So even if your “home” data center is in Houston, a CDN lets you store a cached version of your site at a London data center. That way, even European visitors get blazing fast speeds.

Better yet, most CDNs offer caching servers on every major continent*. That means visitors around the globe can take advantage of quicker load times.

*Well, except Antarctica, but I don’t think the penguins are interested in your site.

WHAT ARE THE BENEFITS OF A CDN?

Speed is the name of the game. And CDNs are one of the best ways to speed up your website for visitors around the world.

It’s absolutely essential to have a fast loading website in order to compete in today’s online landscape. Improving your page load times can boost your:

And studies even show that something as simple as a one or two second delay can result in a 16% drop in overall customer satisfaction. That’s not surprising given almost a third of users want websites to load in under a second nowadays.

All that to say, there’s a lot riding on your site’s page load times.

Besides improved page load speed, you’ll get a host of other benefits like:

There’s simply no good reason not to try out a CDN with your existing host, especially when the costs are so low (and sometimes free).

HOW A CDN WORKS

Ok, so at this point, we’ve covered how CDNs work in theory. But what are the hardware elements that actually go into building that global network? Let’s dig in…

CDNs are comprised of three different hardware elements. They are:

PoPs, or Points of Presence, are the physical data centers your CDN operates. Most CDNs will have multiple points of presence spread across North America, Europe, Asia, and sometimes other continents.

Each Point of Presence then contains multiple caching servers. These servers are what actually do the hard work of caching all of your site’s static files.

And finally, each caching server is comprised of multiple solid state drives and hard drives. These are the actual physical resting point of your files.

There’s also another technical concept called Push vs Pull. Pull CDNs “pull” content from your site as needed and cache it for a period of time. As such, they’re simple to set up.

Push CDNs actually store your files, not cache them. That is, you “push” your files to the CDN for storage. Therefore, push CDNs can offer slightly better performance but have a more involved setup process.

Overall, CDNs are a great way to speed up your site and make it more reliably available for visitors around the globe.

If you are interested in setting up a CDN for your site, we here at Gotvr EP offer an optimized CDN for WordPress lovers. 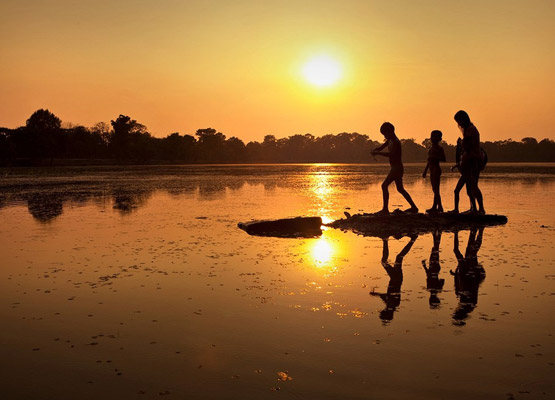 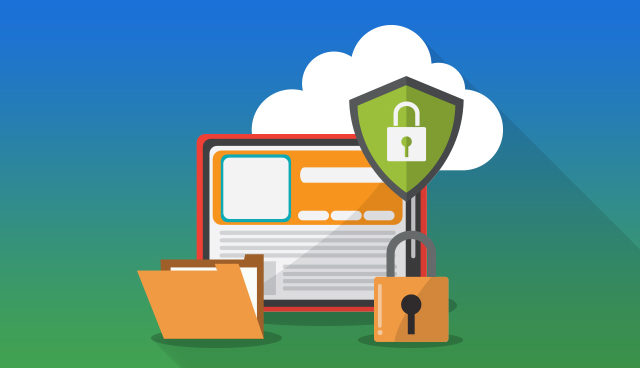 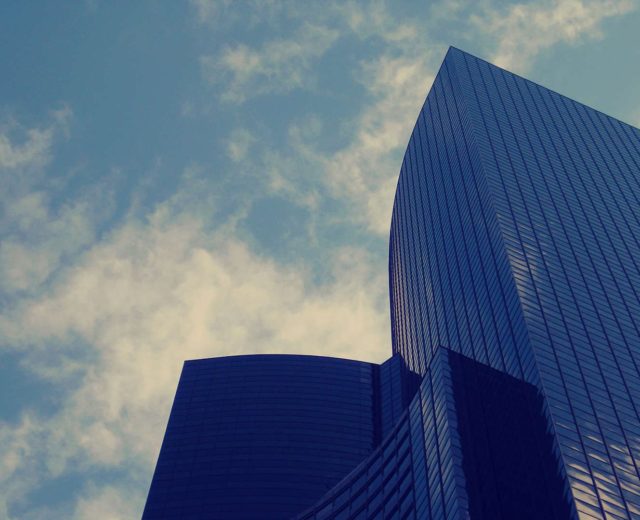 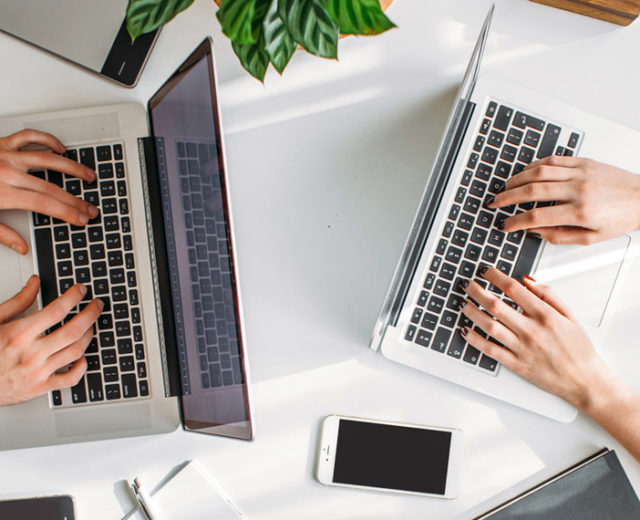 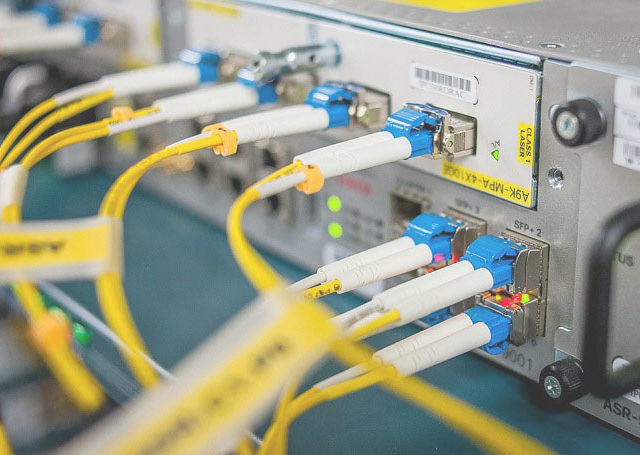 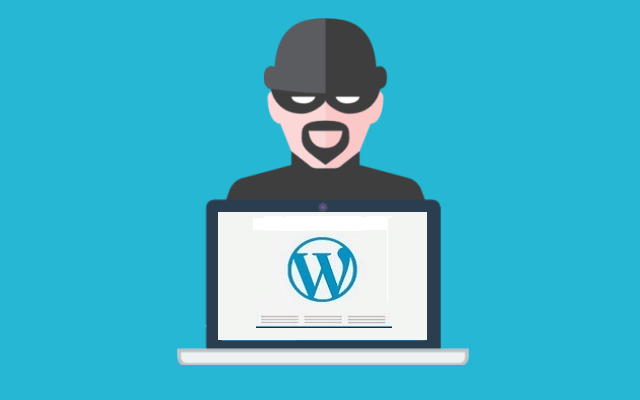